They may all look alike, but Ironhead Sportster cylinders are not all the same. 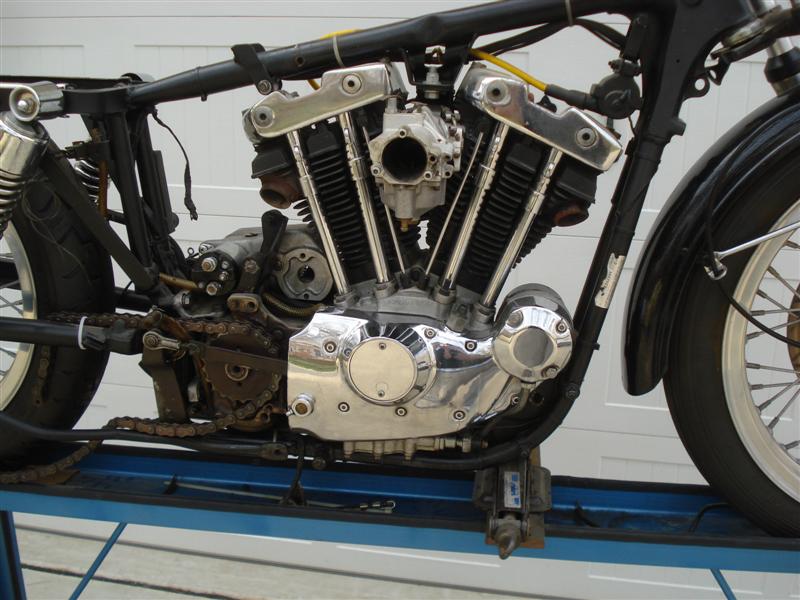 Different year 1000cc jugs are not all interchangeable.

Front and rear cylinders are different.

Know what you're working with before you start mixing and matching! 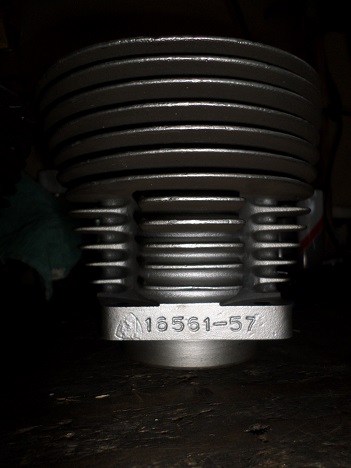 Since half a century has passed since these were last produced, finding a pair of decent 900cc Ironhead jugs is not easy. If you have a set that aren't missing fins and aren't bored .060 over, consider yourself fortunate. 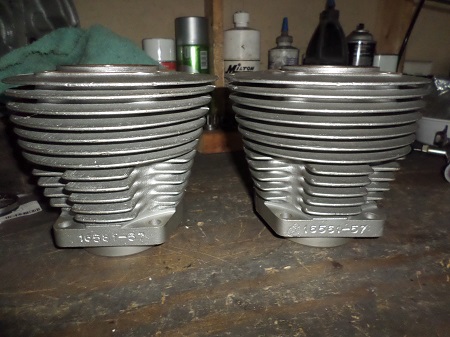 Difference Between 900cc and 1000cc Jugs

The quickest, most reliable way to distinguish 900cc from 1000cc cylinders is to read the casting numbers. You can also tell by having a head gasket or a base gasket for each type and see which one lines up. 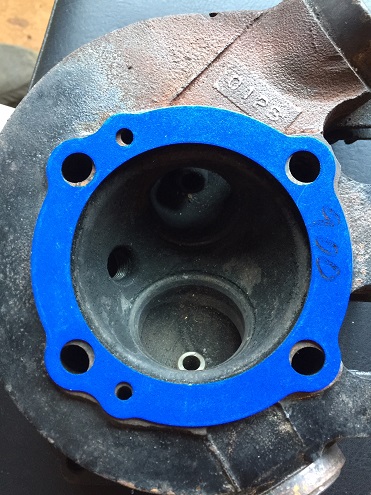 The picture above shows a 900cc head gasket on a 1000cc head. Notice the slight difference where the bolt holes should match.

The first run was from 1972 to early 1973, which are not bored-out 900cc jugs, they are their own unique casting. Early 1000cc cylinders have thinner cylinder walls and can only be bored .040 over.

Late 1000cc jugs have thicker cylinder walls and can be bored .070 over.

Both early and late 1000cc cylinders have a 3-3/16" bore, but they do not interchange. The difference is the head bolts and their bolt holes. 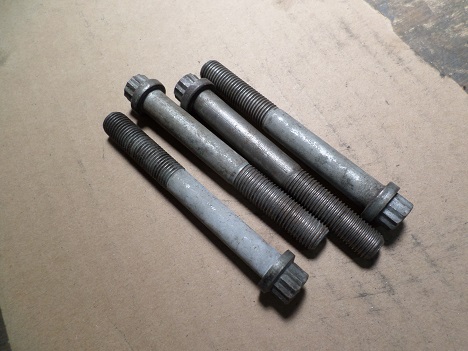 If you open up the spigot holes in 900cc cases to make 1000cc jugs fit, they won't bolt up. The bolt patterns in the engine cases are slightly different and won't fit without a lot of machining. 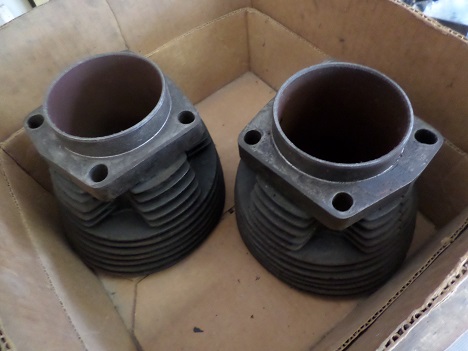 I have seen 1000cc cylinder bolt holes that have been ovaled out to make them fit on 900cc cases. This practice may have been tolerable 50 years ago, but hopefully nobody here in the 21st century thinks this is still a good idea.

Finding good used Ironhead cylinders gets harder with each passing year. An alternative to finding original jugs is to buy aftermarket ones. J&P Cycles still offers a piston and cylinder kit. 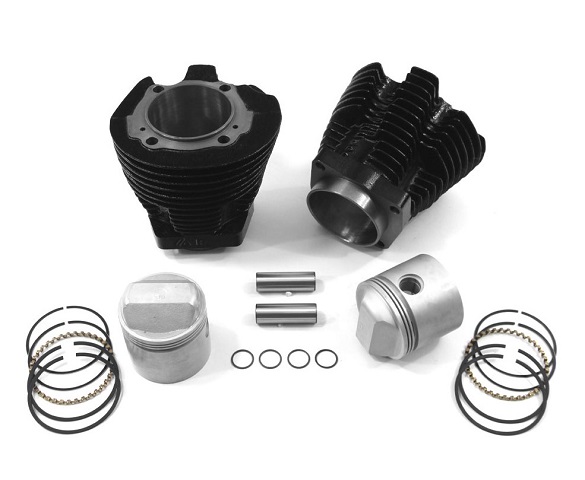 The only physical difference between aftermarket Ironhead cylinders and factory cylinders is that they do not have casting numbers on them. Instead, they are marked "F" and "R".

In 1984, Harley-Davidson offered the XR-1000 Sportster, featuring special cylinders and heads, along with a pair of 36mm Dell'Orto carburetors. 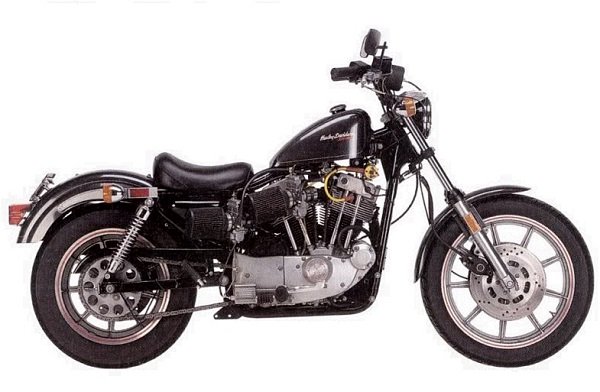 Because the XR1000 cylinder heads were larger than stock cast-iron heads, the cylinder barrels were shortened to fit into the Sportster frame. They are not interchangeable with other 1000cc cylinders.

If you want to keep your bike original, consider having your over-bored cylinders re-sleeved. Provided the machine work is done correctly (straight and round), it will bring your old cylinders back to their original bore size. Before doing this, check that standard-sized pistons and rings are still available.

New cylinders, whether they are new or aftermarket, need to be accurately measured, bored, and honed. A good straight bore with a proper cross-hatch pattern, and correct piston to wall clearances, is a MUST for good sealing and ring life. 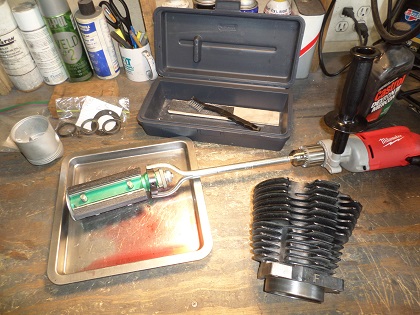