In 1936, Harley-Davidson introduced their first Big-Twin overhead-valve motorcycle, the 61 cubic-inch EL model. The new bike was originally known as the "61 Overhead". The nickname "Knucklehead" wouldn't come about until years later. 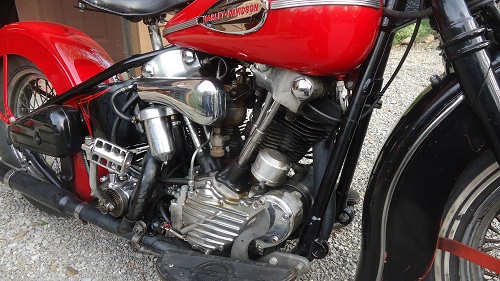 With increased horsepower and modern styling, the EL was a commercial success, and is often cited as pulling the Motor Company through the hard economic times of the 1930s.

The Knucklehead was not the Motor Company's first overhead-valve engine. Prior to 1936, they produced overhead-valve singles, but the EL represented the first OHV Big-Twin. One camshaft with four lobes was utilized. The new valve-train design allowed air/fuel mixture to flow more directly into the combustion chamber, making more power than Harley's Big-Twin flatheads. 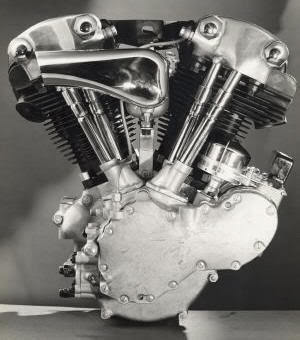 The EL engine sat in a twin down-tube frame, with leading-link (springer) forks at the front-end. Wheelbase was 59.5 inches.

The instrument panel was mounted on the gas tank. 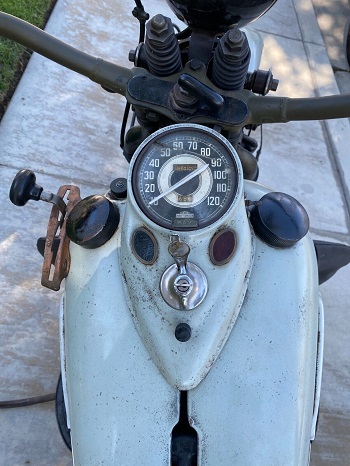 The EL model was the first Harley to have a speedometer as standard equipment.

From 1939 to 1946, a "beehive" taillight was fitted to the rear fender. 1947 saw the introduction of the "tombstone" taillight, which continued use on Panheads until 1954.

Although the EL was scheduled to appear in 1935, problems with oil leakage, as well as lingering effects of America's Great Depression, slowed its arrival.

Evolution of the Knucklehead

In 1937, racer Joe Petrali set a new top-speed world record of 136.183 mph at Daytona Beach. His motorcycle was a modified Knucklehead-powered streamliner. The previous record was held by Indian, Harley-Davidson's major rival.

In early engines, the valve stems, valve springs, and rocker arms were exposed to aid cooling. This proved to be noisy and prone to damage from airborne dirt. From 1938 on, the valve train was enclosed.

The year 1939 brought stiffer valve springs and a smoother clutch, along with splined pinion and oil-pump drive gears for added strength. Placing neutral in between 2nd and 3rd gear was an unpopular design that lasted only one year. All year Knuckleheads were hand-shifted. 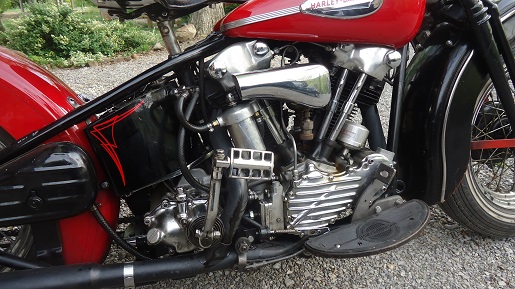 The Knucklehead nickname came about from the rocker shaft nuts on the rocker boxes.

All Harley Knuckleheads have the VIN located on left engine case. No frame number was used. The first two numbers are the year, and letters are the model designation. The last numbers are the production number. 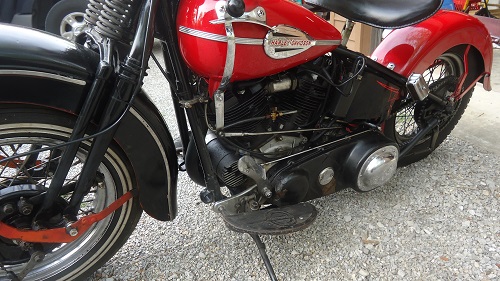 To many, the Harley Knucklehead represents thirties and forties Americana, a time before motorcycling was frowned upon by the general public. The Art Deco styles that were prevalent in the day are clearly seen in the Knuck's lines and vivid colors. 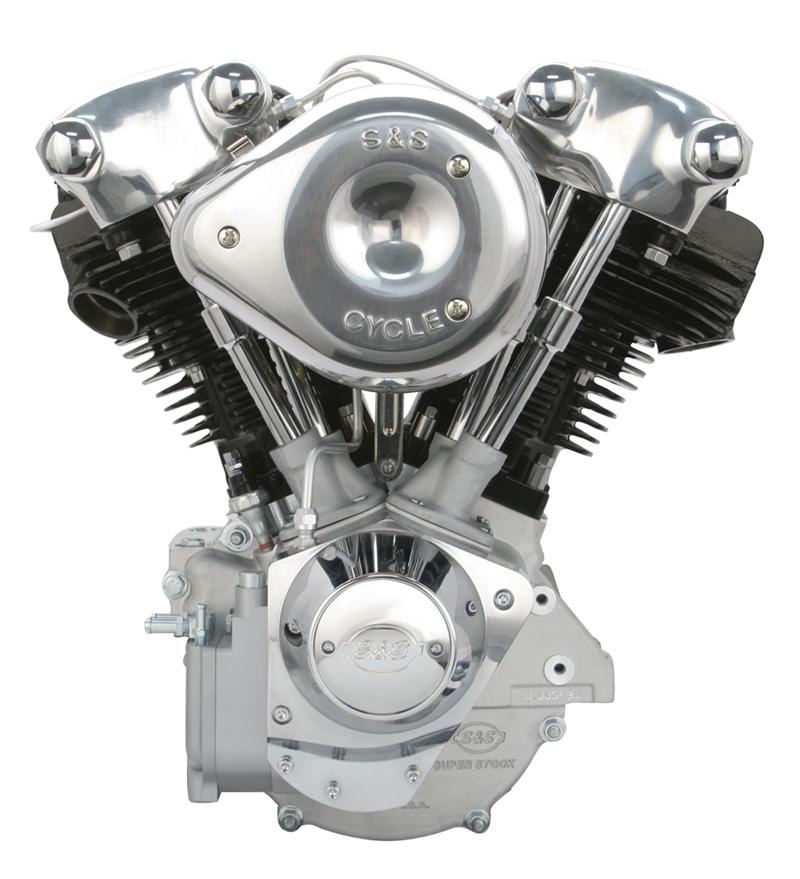