Over the course of it's 41 years in production, the Harley Servi-car frame received several major and minor changes. Double-check that the components you will be using will fit before painting and final assembly. 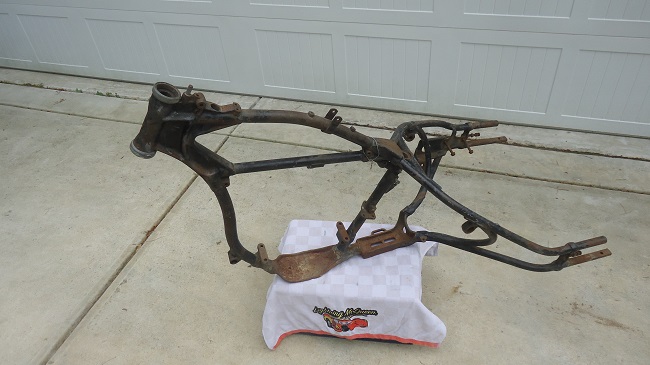 Frame inspection is crucial, not only for component fitment, but your safety.

1932-1936 - These are designed for the D-series 45, and later G-series motors will not fit. The neck angle is 25 degrees. There are no gas tank mounts. Transmission cradle accepts two-bolt transmission only. The instrument panel was fork-mounted and there was no steering head lock. 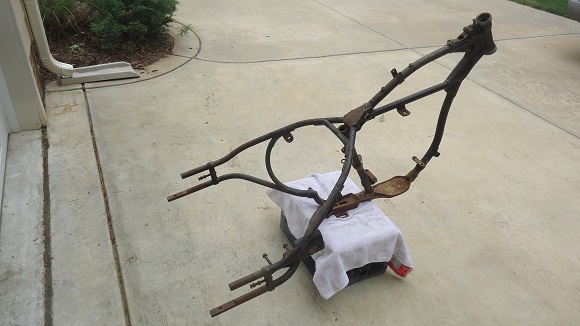 Early Servi-cars (1932-1950) have mechanical brakes in the rear and no master cylinder was required. Starting in 1951, hydraulic brakes were fitted, which required a master cylinder. 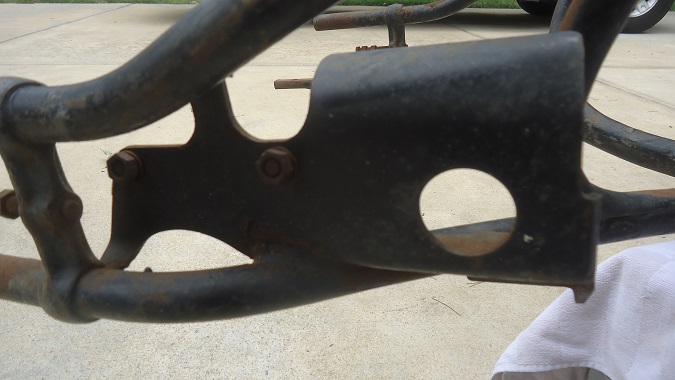 In 1958, when Panheads went to hydraulic front forks, so did Servi-cars. These later frames were utilized up until 1973, and have a slightly taller steering head. Neck cup size increased to 1".

Harley-Davidson trikes prior to 1958 have a springer-style front end with a neck cup size of 7/8". The later hydraulic forks have more rake than earlier springers, which increased trail length. 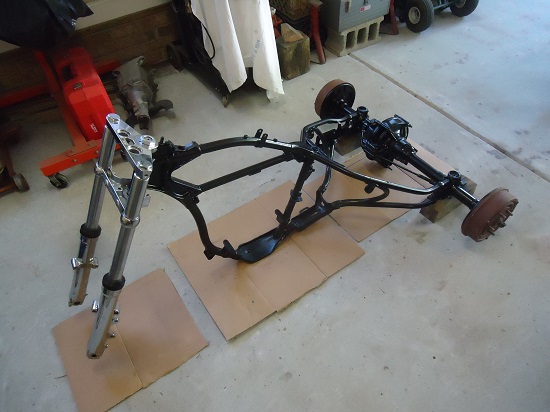 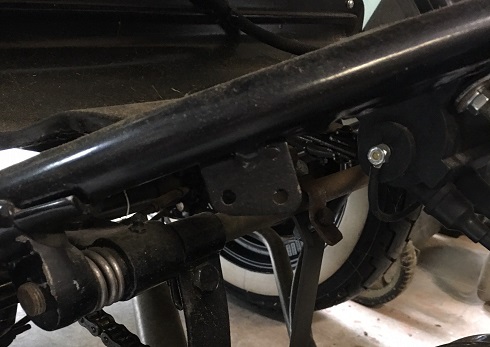 Servi frames up to about 1963 have a frame-post mounted battery box. 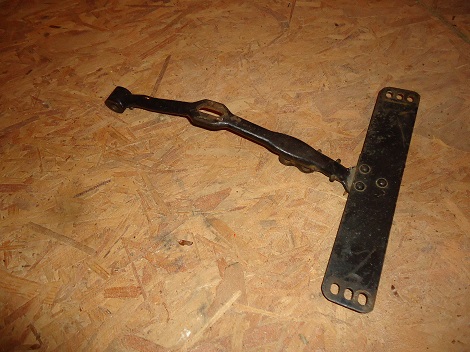 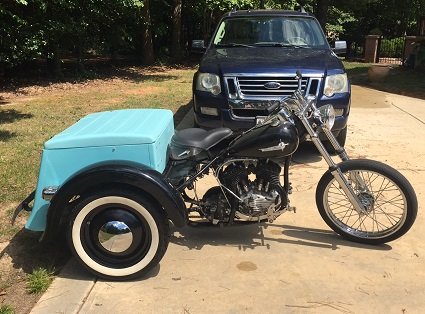 Up until 1969, the only Harley VIN number is on the engine, located on the left case. There were no VIN numbers on Servi-car frames until the 1970 model year.

Starting in 1970, all Harley-Davidson models had VIN #s on both the engine case and the frame. Beware of buying a 1970 or later Harley motor with no frame and registering it with the engine's VIN. It isn't going to be the true Harley title. Another person may be riding around in the frame with a different or aftermarket motor, and that bike is correctly titled off the frame number. If you get stopped and they run your VIN number, your bike gets impounded because there's another bike out there that is correctly registered with the same VIN.

Engine VIN numbers usually started at 1000 each new year, but Harley-Davidson didn't necessarily assemble machines in numerical (serial number) order. an engine could have been held back for one reason or another. So, it's possible that an engine with a numerically lower VIN number may have reached the final assembly line after an engine which had a numerically higher VIN number. 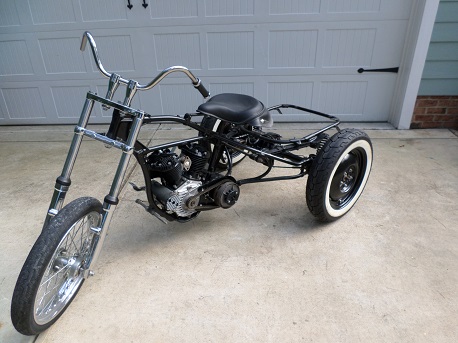 Inspect your frame closely for cracks, bent tubes, and damaged or missing mounts and brackets. A framing square can be used to check tube straightness.

A simple way to check for frame straightness is take two pieces of wood (like broomsticks) and place one in the neck tube and the other in the seat-post tube. Stand back from the frame a few feet and see if the two sticks line up straight or if one piece of wood leans to one side.

Frame inspection was one of the first steps of my 1961 Harley Servi-car project. This included inspection, old paint removal, priming, and painting. 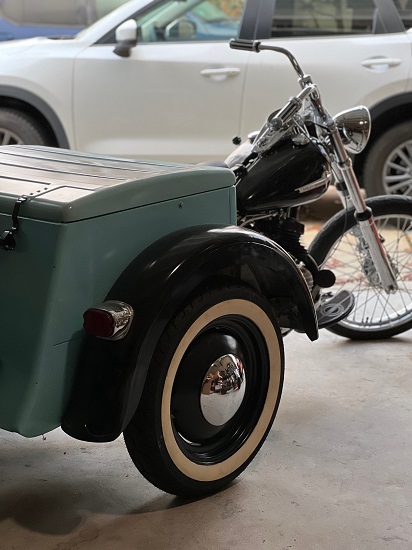