Engine vibration, exposure to the elements, and poor quality wiring all contribute to old motorcycle electrical problems. Components such as spark plug wires and coils go bad with time. Regular inspection of your wiring and electrical components can keep you from breaking down on the roadside. 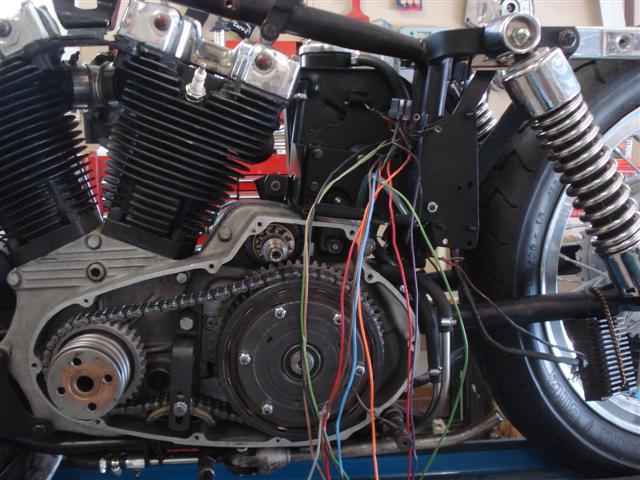 The electricity in your motorcycle wiring travels in a circle. Power leaves the battery from one terminal, passes through components (lights, horn, coil, etc.) and ends up back to the battery on the opposite terminal. Electricity doesn't care which way it goes, it just needs a path to come back. If something in that circle breaks, either a component stops working or the bike doesn't start.

Broken or melted wires are the most common source of electrical failure. The first thing to do is visually inspect all wiring, front to back, side to side. If you're lucky the problem may be obvious.

To check an old electrical system for shorts, start with a fully-charged battery. You'll be needing it to test the electrical system and wiring. Having a workshop manual for your specific bike is very helpful. If you don't want to buy one, you may be able to download one online.

A test-light is a must-have for finding electrical shorts. Be sure to use a 12 volt (automotive) test-light. They sell for under $10. The leads on the test-light are reversible. One end goes to a positive and the other end goes to a ground. 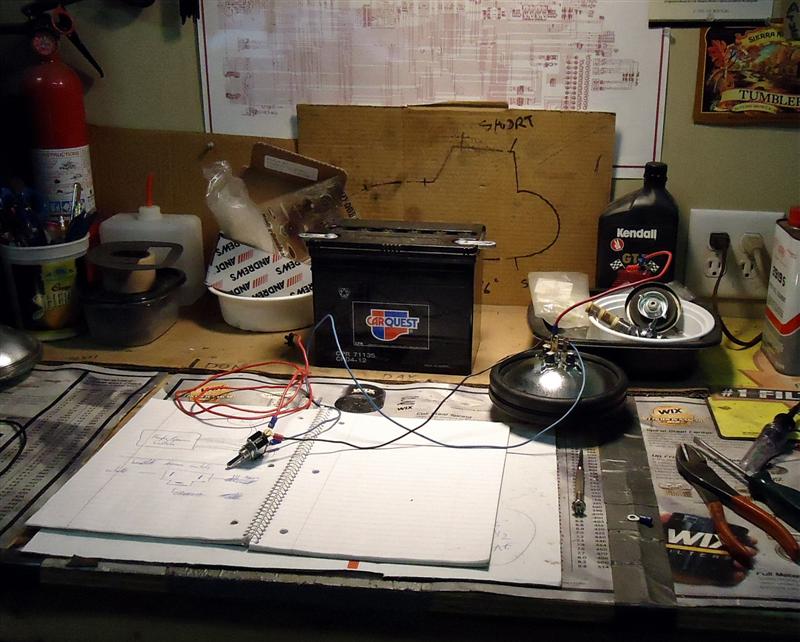 Always start by "testing" the test-light on the bike's battery. Depending on what you testing for, you may have to turn the ignition switch on. Electric test-lights have a sharp pointed end. Use this to pierce the plastic insulation on a wire. Now you can test the circuit without disconnecting anything. 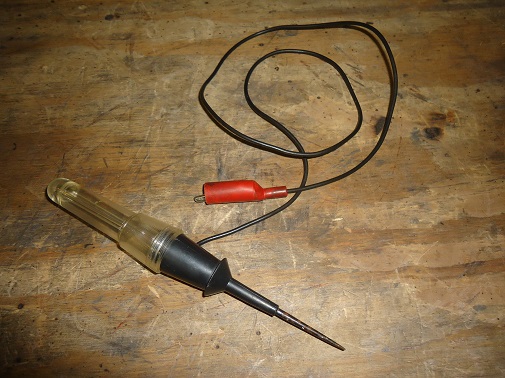 A multimeter is an instrument designed to measure electrical values such as voltage (volts), current (amps), and resistance (ohms). There are two main types of multimeters, analog and digital.

A Digital Multimeter is known as a DMM, and has an easy-to-read numeric display. Digital is by far more common, and they are inexpensive.

Although you can run dozens of tests with a multimeter, I use mine for about two. I use it mostly to check if a certain wire is still good or if there's a problem with it.

Using A Multimeter To Test A Wire 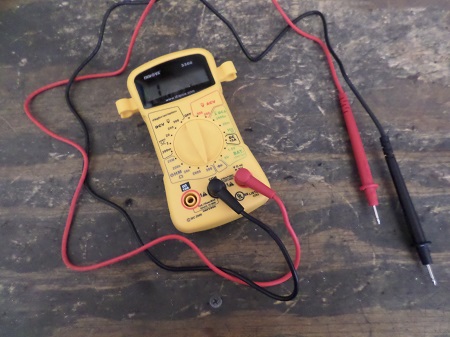 Another use for a multimeter is measuring battery output. Vintage Harleys are not known to have great charging systems, so a quick check assures everything's working OK.

After re-wiring an old Harley Servi-car, I double-checked that all the lights and switches were working correctly. I then proceeded to wire-tie all the wires, and tighten all the components down.

A few days later, I went out to the garage, turned the ignition switch on, and had no power. 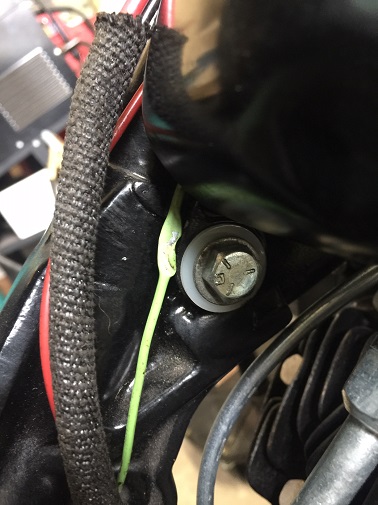 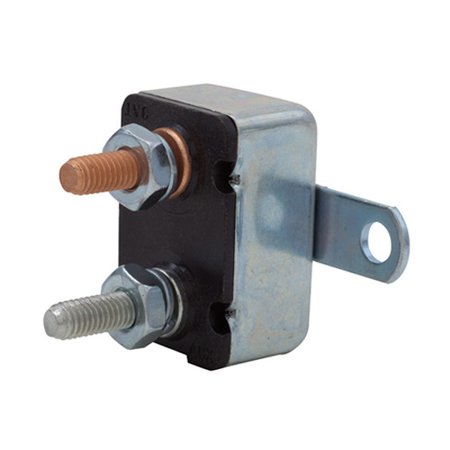 After a little head scratching and poking around, I found the problem. I had pinched a wire when tightening the gas tank to the frame, thus grounding out the system. Having that circuit breaker on the battery protected my bike from any damage.

Once a broken electrical wire on a motorcycle is discovered, the two pieces of wire should be soldered and shrink-tubed. Butt-connectors are easier to use, but soldering is far more vibration-proof. All that's required for a quality repair is a soldering iron, some solder, and a bit of patience. 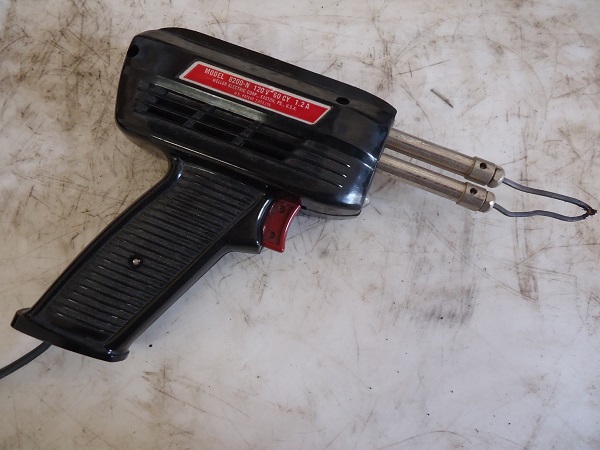 Procedure To Solder A Broken Wire

To check your charging system voltage, with the engine off, check the voltage across your battery with a multimeter. Next, start the bike and check it again, with the lights off and engine running about 1500 rpm. With the engine running, the charging voltage should be higher than the basic battery voltage. A reading of 13.8 volts is ideal, but anything over 12.8 volts is good.

If your readings are lower than 12.8v, the battery is not getting completely charged. For a final test, turn the lights on, and check the voltage again. If it drops below 12 volts, your battery's going to be in a state of discharge when you're running with lights on.

Your classic bike's generator or alternator really doesn't charge the battery until engine rpm is considerably higher than idle. Trips that are less than 15-20 miles are typically not enough to recharge the battery's losses from starting. Consider upgrading to a trouble-free aftermarket generator like Cycle-Electric.